The Launch of the Tom Yum Project

Update from Thailand: A few months ago BTEH presented the Tom Yum project, a new natural initiative intended to reduce human-elephant conflicts, diversify local livelihoods, create employment and develop skills for people, and protect the ecosystems on which we all depend.

The launch of the Tom Yum project! 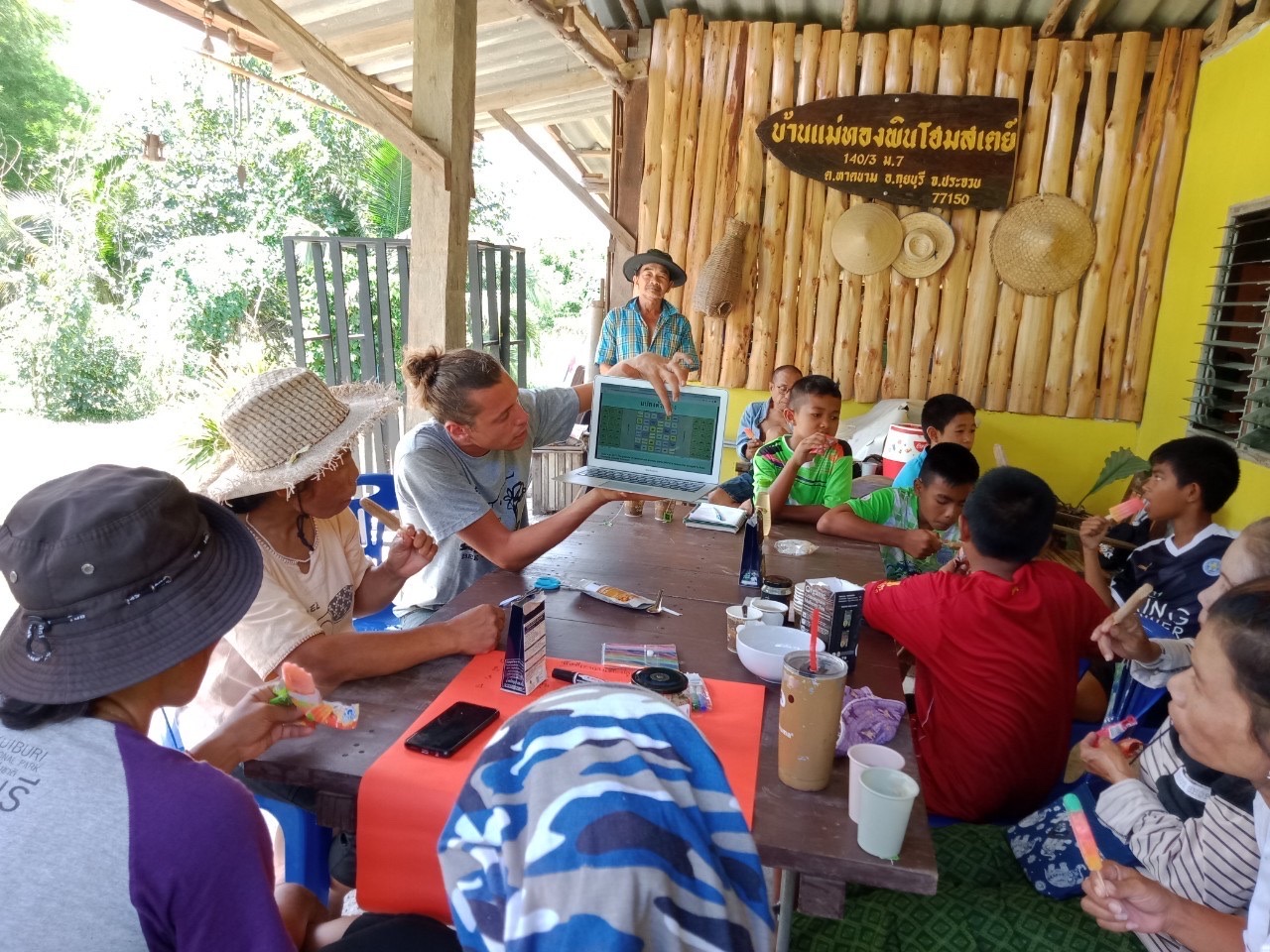 David presented research papers about alternative crops that have been tested in a human-elephant conflict area in Africa. The community members were interested in the different ways that African and Asian elephants respond to the crops, and to learn that people in Africa have tried some of the same species that they are interested in. 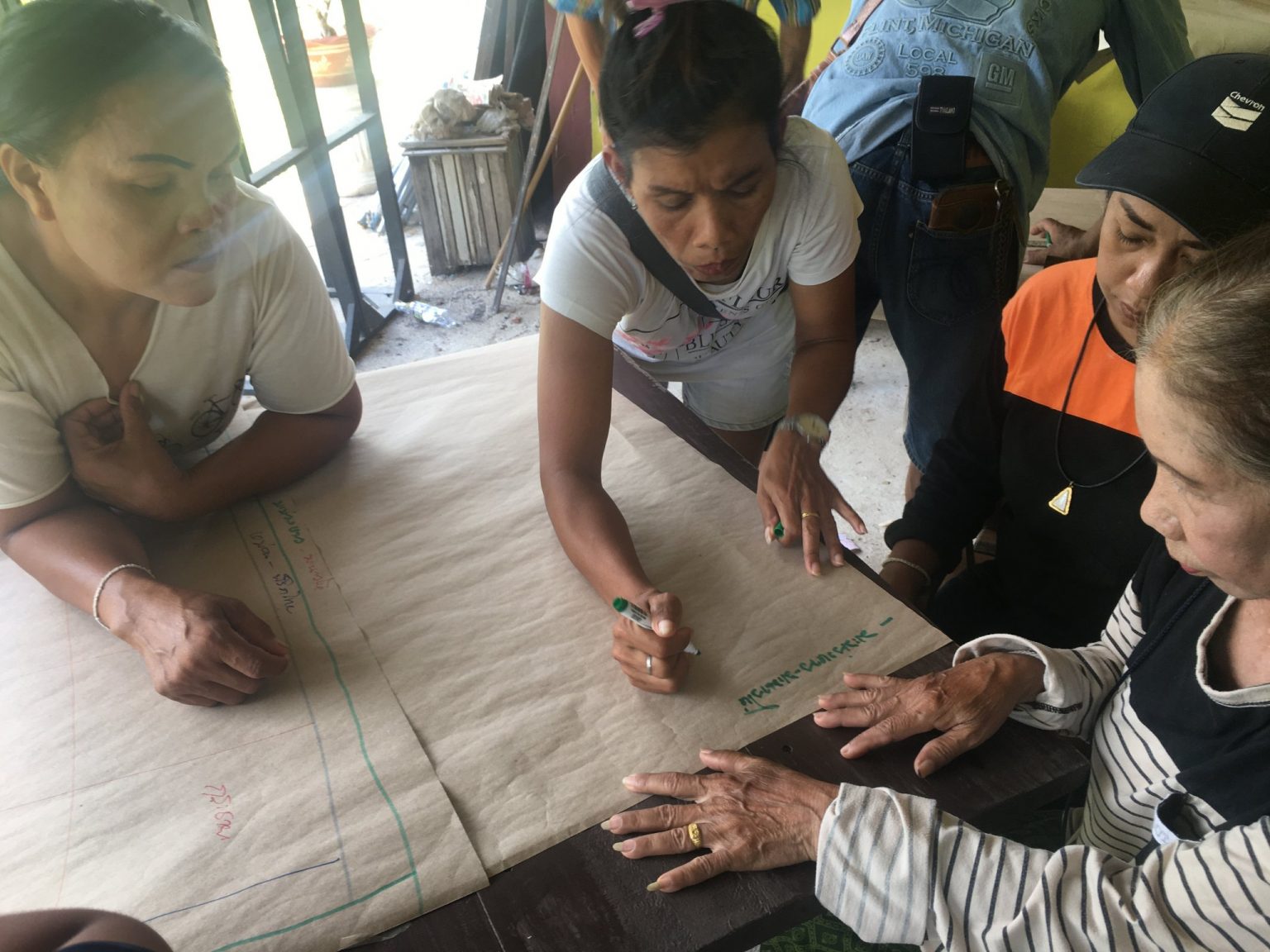 During the participatory workshop, the attendees split into groups and designed their own model plots, then presented which species they chose, why they selected them, the design of the plot and the potential products that could be made from the yield. They also created hypotheses of how they predicted elephants would interact with their plot which we discussed with the other groups. 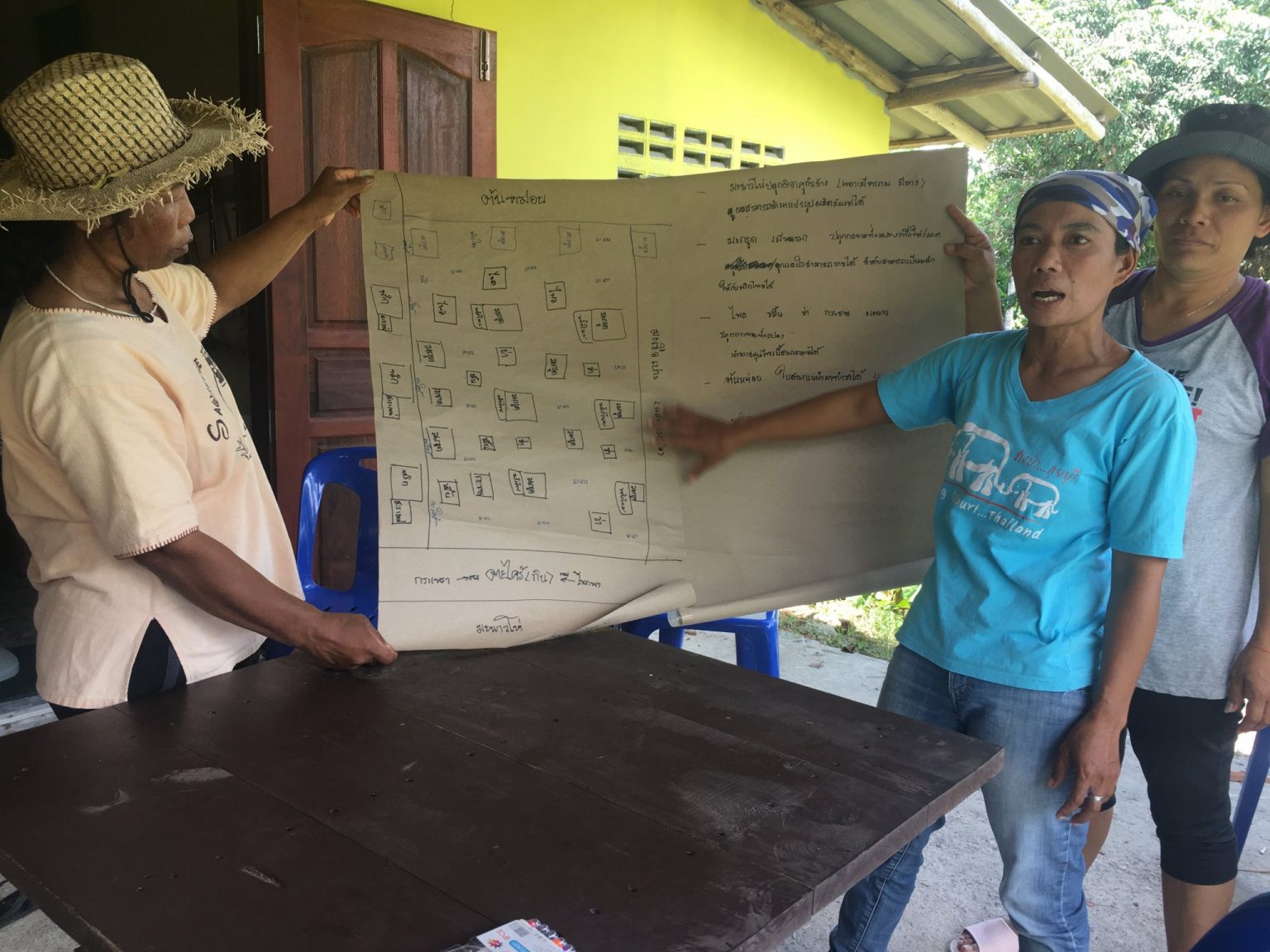 After pooling these ideas together, a big group gathered the following day to plant the first Tom Yum experimental sites. The community members, aged from 10 to 60 years old, were all collaborating, problem-solving, exchanging ideas, planning and working together to make this first phase of the Tom Yum project as a success. After planting, the team had lunch together to celebrate, which of course included Tom Yum soup!

The elephants have visited the Tom Yum planting sites a few times already and whilst they did eat pineapples, so far they didn’t cause any damage to the Tom Yum crops. When they crossed one Tom Yum field, they carefully stepped in between the young chilli seedlings. We are excited about monitoring the effectiveness of planting these alternative crops in reducing human-elephant conflicts and the socio-economic benefits of these crops. Many thanks to everyone who donated to the Tom Yum project and to the Marjo Hoedemakers Elephant Foundation who made the launch of the Tom Yum project possible.